The news was announced on Instagram, with a message reading: “It is with great sadness that we announce the passing of Patrick Demarchelier… at the age of 78. He is survived by his wife Mia, his three sons Gustaf, Arthur, Victor and three grandchildren.”

Sources told Page Six that he passed away on the island of St Barts. His cause of death has not yet been revealed.

During his career, Demarchelier worked at Vogue and Harper’s Bazaar, and became Princess Diana’s personal photographer. 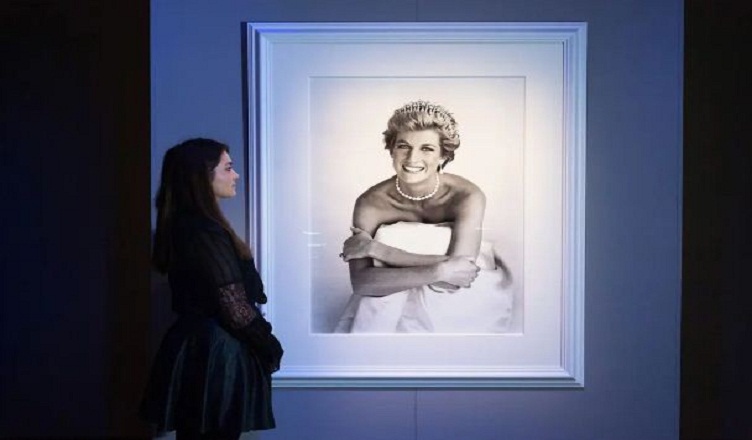 The Frenchman was also the first non-British lensman to be asked to photograph the royal family, and shot famous subjects including Madonna, Gisele Bündchen, Hillary Clinton, Nicole Kidman, Kate Moss and many more.

On Thursday, Demarchelier was remembered on social media by fashion pros including Bella Hadid, who wrote via Instagram, “I am grateful to have been lucky enough to be in front of your lens. Most gentle, most legendary, soft but full of life. You will be missed Patrick. Rest In Peace.”

chanaka inoj19th May 2020Leave a reply

India, Japan to work together to help Sri Lanka during crisis

(LANKAPUVATH | COLOMBO) –India and Japan have agreed to work together on assisting crisis-hit Sri Lanka, the Japanese government said, following a recent meeting between Prime Ministers Narendra Modi and Fumio Kishida in Tokyo.

Humanitarian supplies for the people of Sri Lanka

Sri Lanka is facing a fuel crisis. But Canadian Tamil group says sanctions are keeping it from helping Social Sharing

LIOC suspends sale of petrol in cans, containers and bottles

A proposal to amend the Standing Orders increasing powers of all Committees including COPE and COPA will be presented soon – Hon. Dinesh Gunawardena, Leader of the House