(LANKAPUVATH | COLOMBO) – The launching event of the ‘Akshara’ live concert held in Colombo with the participation of talented veterans such as Shirley Waijayantha, Kumarasiri Pathirana, Asanga Priyamantha Peiris and Chandrasena Hettiarachchi.

The young singers Theekshana Anuradha and Adithya Weliwatta will also perform at the concert. The music event which organised by the AN Entertainment will be held in several countries with the aim of bringing foreign exchange into the country. The first musical concert will be held in Melbourne, Australia on February 18, 2023. 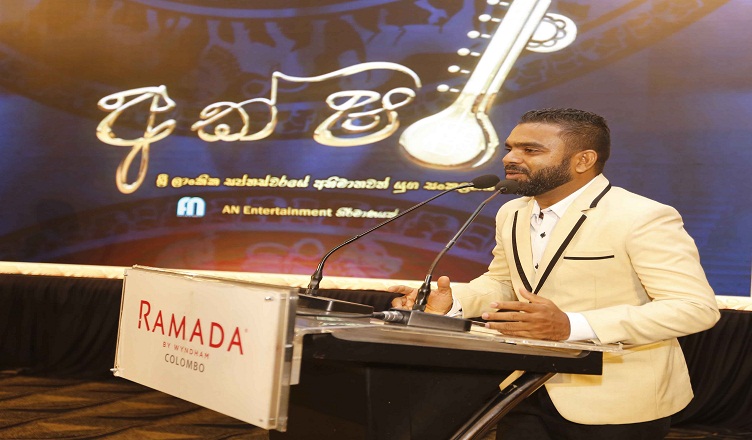 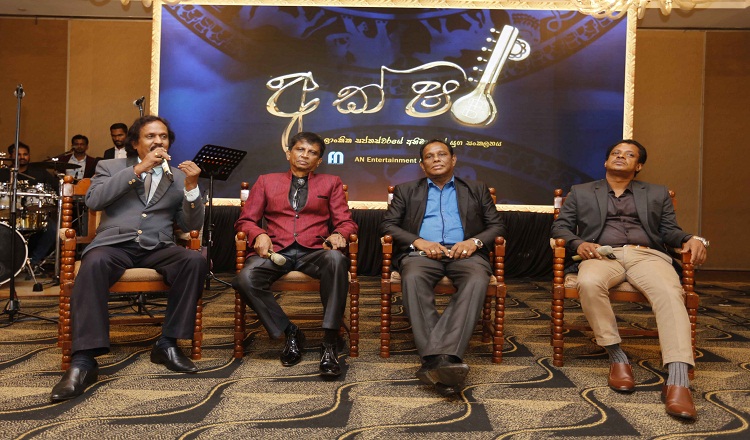 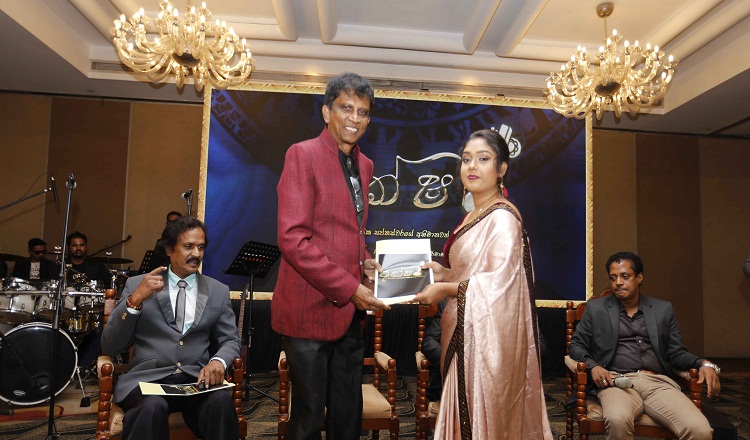 chanaka inoj4th May 2018Leave a reply